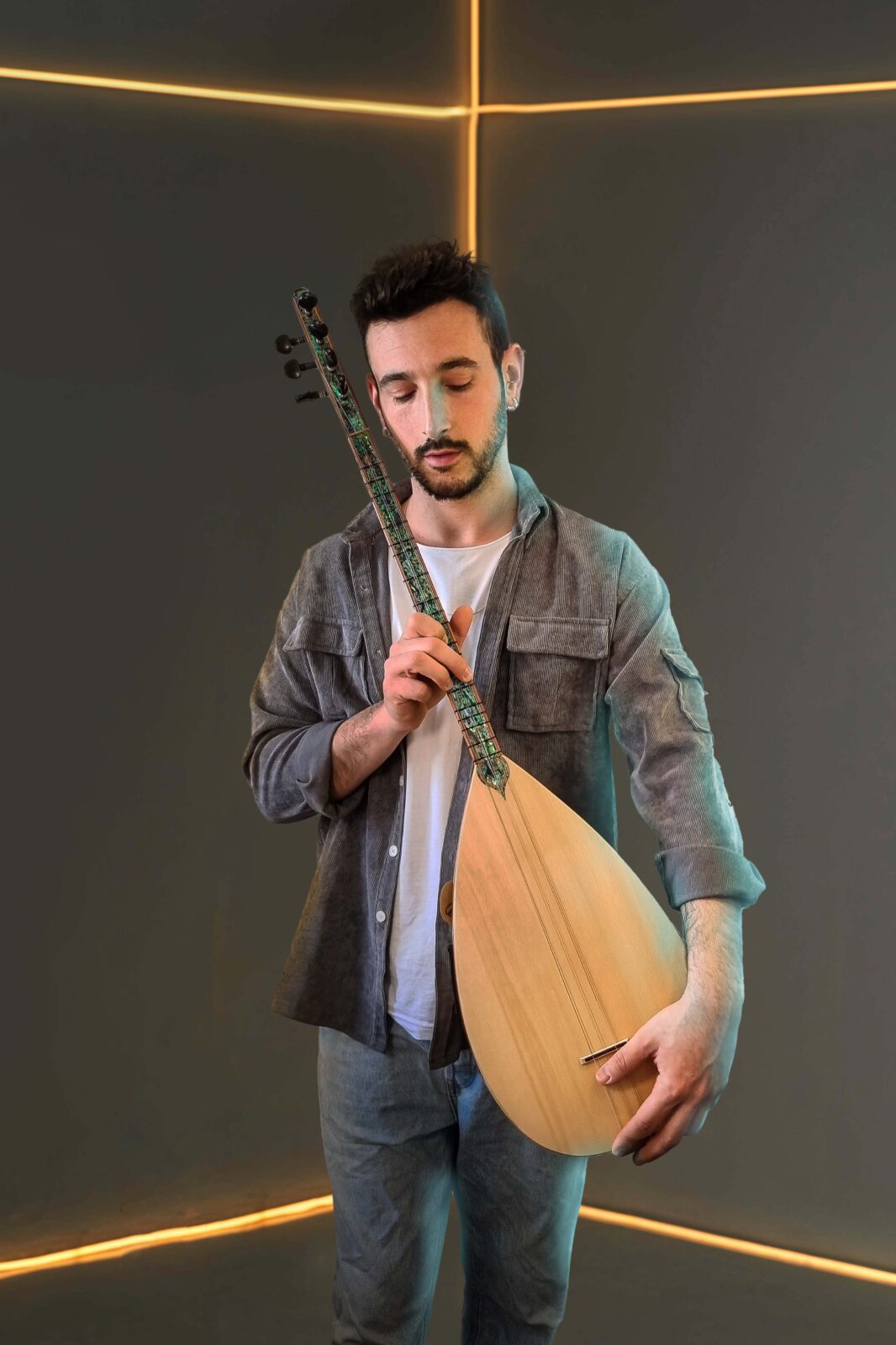 Yarden Bitton, better known as the “celebrities musician of choice”, he’s performed with almost every great singer in the country and is greatly appreciated in the music industry as a whole, all this and he’s only 29 years old!

Yarden comes from the world of Turkish and Arabic music, over the years he learned to take advantage of the oriental elements within modern music: electronic, techno, and deep-house, and turn them into incredible pieces of art that perfectly combine new and old music styles in ways that leave you speechless.

Yarden specialized in producing music for films at “Sapir” College in the South, where he acquired the knowledge and tools to actualize all his amazing talent on a commercial level and in an accurate manner, in order to appeal to the general public.

Yarden has one of the best musical ears in the country, he can name notes simply by hearing them, and he can immediately play any song you throw at him with such ease, we are sure it’s magic!

If you are looking for a unique reception with a more oriental feel, an interesting addition to an after party, someone to give a powerful bouzouki performance in the middle of the party, or are having a techno party and need that extra touch – Yarden has you covered!